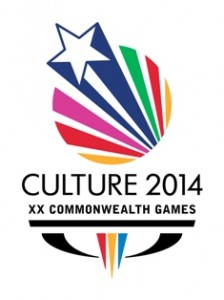 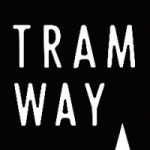 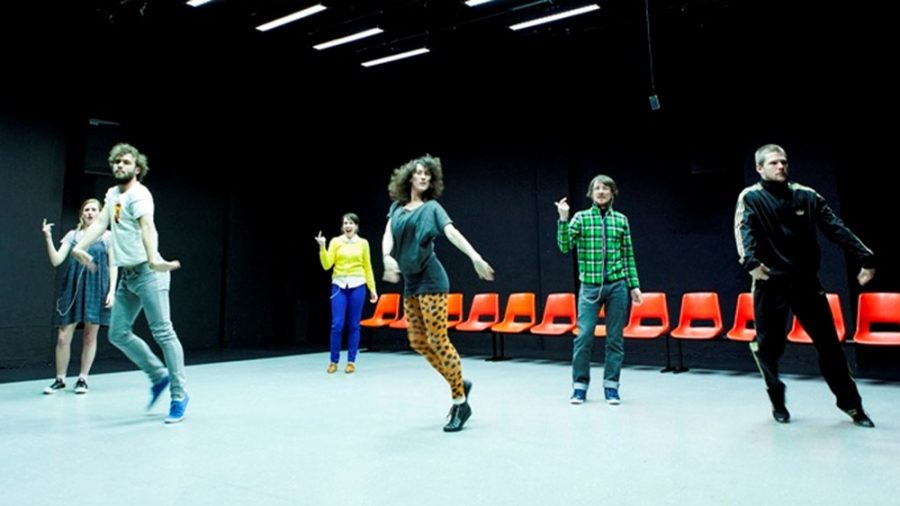 Season Overview for HOT: New Dance and Performance from Australia