An intimate ceremony performed with an autonomous swarm of stone-robots.

Part performance, part experiment, Sacrifice is the product of a radical collaboration between theatre, robotics, and archaeology specialists that invites you to interact with ancient and emerging technologies of contemplation.

For tens of thousands of years humans have trusted stone as the core of our technology. Stone tools, clay pottery, and microprocessors rely on minerals that help us interface with the stars and unlock the mysteries of our fleshy existence. As the field of robotics advances into our day-to-day lives, Sacrifice asks: Can we trust robots the way we trust stones?

Could we borrow our trust for stone and apply it to robots?

Did that stone move?

Sacrifice is a radical anti-disciplinary collaboration exploring the movement of swarms in ancient and emerging technologies. It asks us to consider how we interact with and perceive time signatures other than our own, ranging from machine computation (very fast), through human cognition to geological ‘stone time’ (very slow). Ancient stone arrangements occur on every continent except Antarctica and were humanity’s first computers, connecting the movements of the cosmos to the movements of our lives through algorithmic rituals. These mysterious movements above, within and around us still haunt our imaginations and propel us to rehearse new algorithmic rituals with speculative technologies of our time, Artificial Intelligence and swarm robotics.

Sacrifice is an immersive performance installation where visitors encounter mysterious ancient and emerging technologies. The experience rewards those who sacrifice their time and movement to gain the trust of the Stone Swarm of autonomous ‘stone-robots’ drawn to stone-like behaviour.

We are experimenting with Stone-Swarm encounters that prompt contemplation of mystery, non-human time, and shifts in sensory awareness.

Can robots be as trustworthy as stone? Could encounters with swarm robotics prompt profound insight, transcendental thought, empathy, and enlightenment similar to encounters with ancient standing stones? Could we borrow the trust placed in stone and apply it to robots? How might secular contemplative encounters with hybrid robot-stones prompt new modes of knowing? These questions of ancient and emerging technologies of perception propel our antidisciplinary research project at the intersection of performance art, robotics, artificial intelligence, and archaeology. Our performance installation, Sacrifice, allows the public to encounter and interact with an AI-controlled swarm of robot-stones: slow-moving 1:1 replicas of globally significant standing stones. The robot-stones reward the visitor who commits to the embodied experience of sacrificing time to trust slower-than-human agents. We hypothesise that slowing to ‘stone-time’ will increase trust in swarm behaviours and raise awareness of an individual’s agency in effecting change in their environment, prompting empathy for the non-human world. This addresses a gap in current research surrounding human interactions and engagement with swarm behaviours at the human-scale of Sacrifice, and will provide new insights into secular ritual, contemplation, and imminent modes of embodied knowledge production in art and archaeology.

SACRIFICE: Can you trust a stone? Rehearsing human and robot swarms via ancient standing stones

Could you trust a robot enough to collaborate with it? Would the same principles apply to robot swarms? What if the robot swarm was disguised as standing stones, an ancient and cross-cultural phenomenon observed globally? These questions propel our interdisciplinary research project, ‘Investigating Standing Stones and Swarm Robotics: A New Approach to Ancient and Emerging Technologies.’ The creative outcome of our research is the performance installation ‘Sacrifice,’ which we approach from the perspectives of performance art, artificial intelligence (AI), mechatronics, robotics, fabrication, archaeology, and philosophy.

As an artwork, Sacrifice foregrounds an encounter with an AI-controlled swarm, and this presents us with the opportunity to mobilise a range of ethical considerations intellectually and in ‘felt’ knowing. Little is known about encountering and interacting with swarm behaviours at the human scale presented by Sacrifice. Our research investigates the multi-modal registers of trust: trust between swarm members, between robots and humans, artists and audiences, trust in materials, between communities and researchers.

Did That Stone Move? Staging stone swarms in galleries and virtual reality

This paper presents the development of a forthcoming interactive multimedia gallery installation, Sacrifice. We introduce the rationale to examine relationships with the human audiences and a swarm of ground robots, through collective movement to engage with audience members. In global collaboration with archaeological researchers and cultural custodians, we have developed photogrammetric models of monoliths to disguise the ground robots. We explain our tandem virtual/actual reality workflow and how it has influenced the evolution of the exhibition concept and may have benefits for practice led design on interdisciplinary projects. We anticipate that the juxtaposition of ancient stonecraft with modern robotic control technologies will provoke a wider discussion about the future of human-robot collaboration in society. 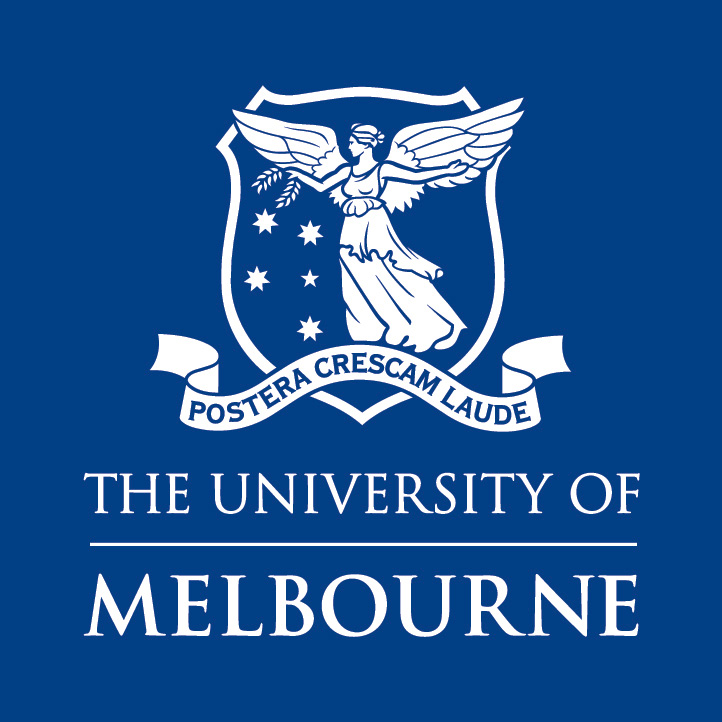 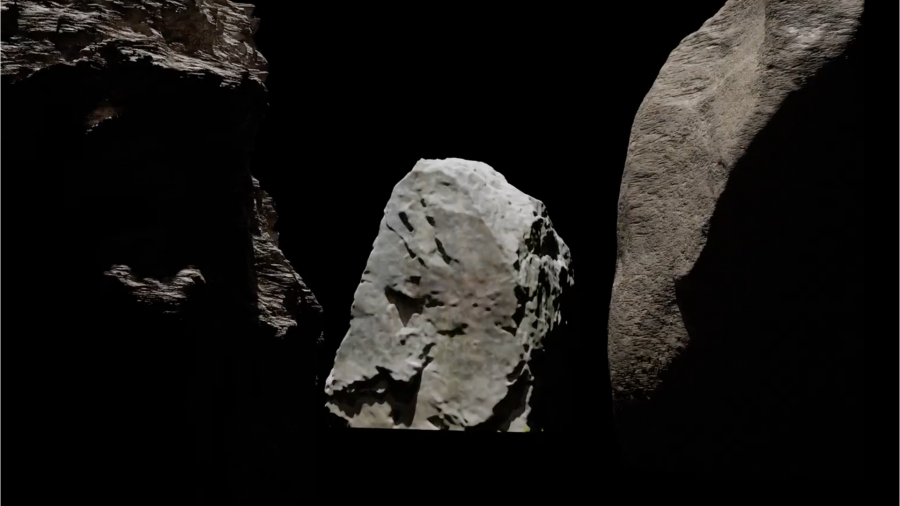 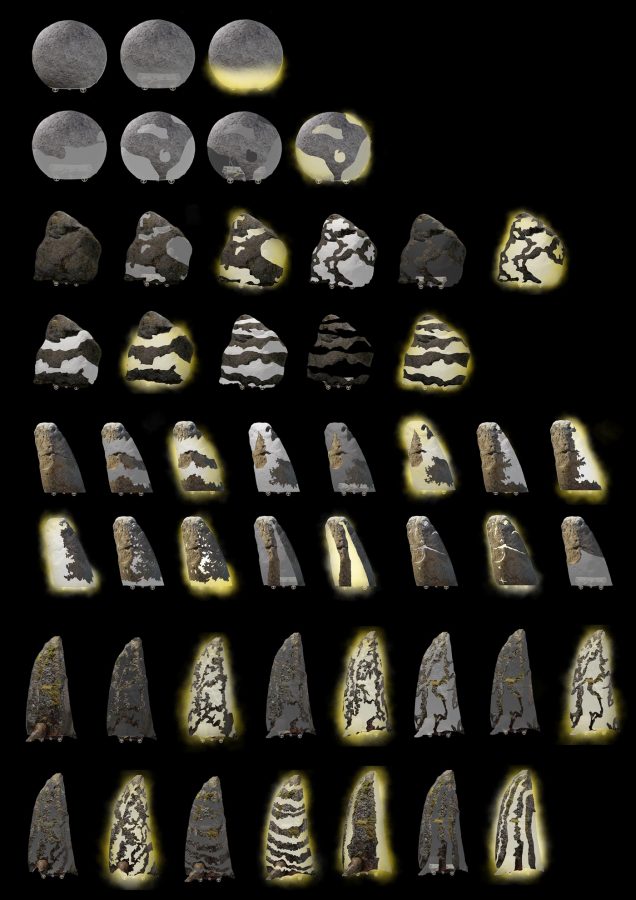 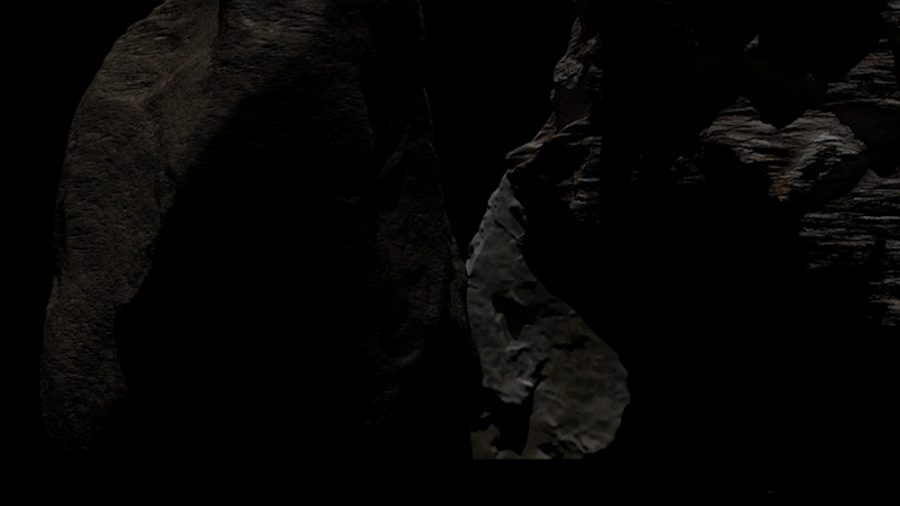 A new video of our antidisciplinary collaboration to make Sacrifice by Goran Duric.   Read more about the Sacrifice project…