A Public Artwork of Scale – IN DEVELOPMENT

Child of Now is a massively co-authored story about the next century and the most ambitious portrait of the people of Melbourne ever created.

The urgent aim of this project is to create a once in a lifetime ritual for the people of Melbourne to speculate on the next century and consciously empathise with future generations who will inherit our society. I am asking people to imagine the next century through the eyes of a child born today.

The story lays out a radically indigenised, sustainable, fairer future and offers a bridge for us to imagine it together. Child of Now is written by Claire G Coleman and designed by Anna Tregloan.

Child of Now is being created in partnership with Arts Centre Melbourne and has received development grants from City of Melbourne, Creative Victoria and University of Melbourne.

In 2020 we are working on prototypes for the Child of Now project funded through a major grant from Melbourne School of Engineering and The School of Computing and Information Systems at the University of Melbourne.

The focus of our work is on the development of technological systems that enable the creation of high-resolution, moving holograms of the human body, without the need to wear a motion capture suit.

During 2020 Robert is the resident artist in the School of Computing and Information Systems and is working with researchers in the Interaction Design Lab and the Usability Lab on the prototype artwork.

The prototype will be developed through public engagements at Melbourne Connect and Arts Centre Melbourne in 2021. 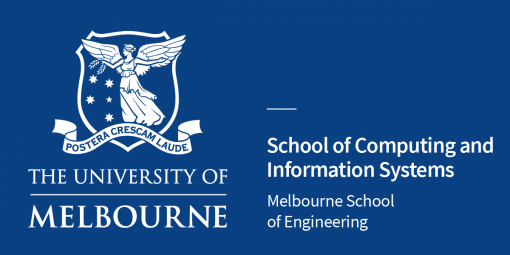 In 2018 we completed a comprehensive Feasibility Study for Child of Now funded by Creative Victoria, City of Melbourne and Arts Centre Melbourne.

It included contributions from: 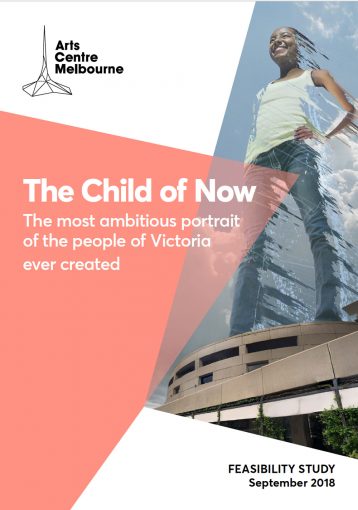 Over three days the participants unpacked the research material and concept of Child of Now. Focused discussions on technical feasibility took place at the end of each day to ground speculation and move us closer to a deliverable project. 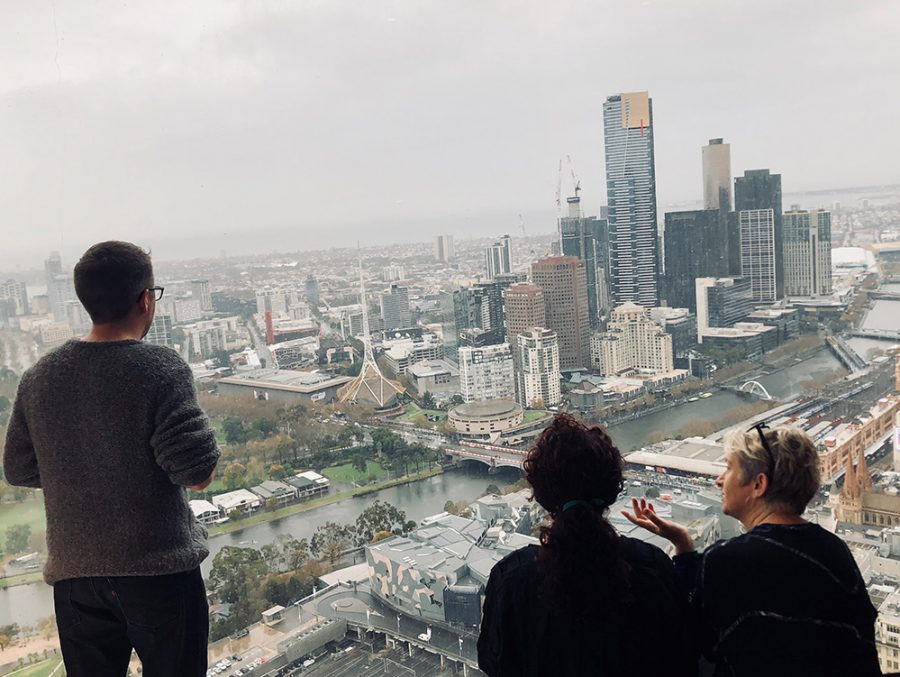 One morning the team visited Investment Centre Victoria on Floor 46 of 55 Collins Street. The view of the stretch of the river addressed in Part II was critical in helping the team understand the scale of the project.

Arts Centre Melbourne and Luke McKinnon director of Common State conducted two focus groups with members of the public about the concept and appeal of Child of Now. One group of 53 year olds and another of 23 year olds worked for 2 hours each on the project concept. The feedback gained from this exercise has informed the shape of the project and feasibility study.

The use of virtual and augmented reality was appealing to both groups, and particularly appealing was the ability to participate with friends and family in contributing your own image and then being able to see it again in the city. The 53 year olds strongly favoured an innovative project that puts the city and state on the international map in terms of ambition, as well as feeling connected to the idea of adding part of themselves to posterity. The 23 year olds were drawn to the idea of being able to participate with their friends and access the work during the evenings and night.

Being new and different makes the whole idea more appealing. A once in a lifetime chance that may not come again.

[Appealing to] use virtual reality to experience time, and being a part of the largest portrait ever to be.

Seeing/meeting lots of people born when I was, comparing our life experiences, celebrating a life lived in Melbourne. Being part of a one of a kind, historic event.

Very relevant to my demographic: anxiety about the future job aspirations etc.

[It is appealing] To be integrally part of something special putting Melbourne in the world spotlight.

It seems like a really forward thinking art project which would be appealing to many demographics. Being able to see it on the big screen would be very cool. Multiple locations is great as is by phone.

In April and May 2018 Robert Walton was artist in residence at Blast Theory in Brighton UK as part of the Australia Council’s International Residency Program. Blast Theory are the world-leading pioneers of interactive art, asking thorny questions in public spaces. For six weeks Robert developed the concept for Child of Now under the mentorship of the Blast Theory team culminating in the first public presentation of the background research and working concept for the project.

Blast Theory made this short video at the beginning of the residency.

Shortlisted for a Creative State Commission and awarded $20,000 by Creative Victoria to conduct a feasibility study

Robert artist in residence at Computing and Information Systems at Melbourne School of Engineering, University of Melbourne. Developing initial prototypes of Child of Now.

Melbourne School of Engineering and The School of Computing and Information Systems award the project significant funding to develop a prototype of Child of Now at Melbourne Connect and Arts Centre Melbourne.

The prototyping period includes the development of a virtual hologram creation system that doesn’t require the use of a suit.

Images above by Open Studio participants.

Developed with funding from 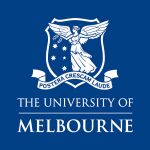